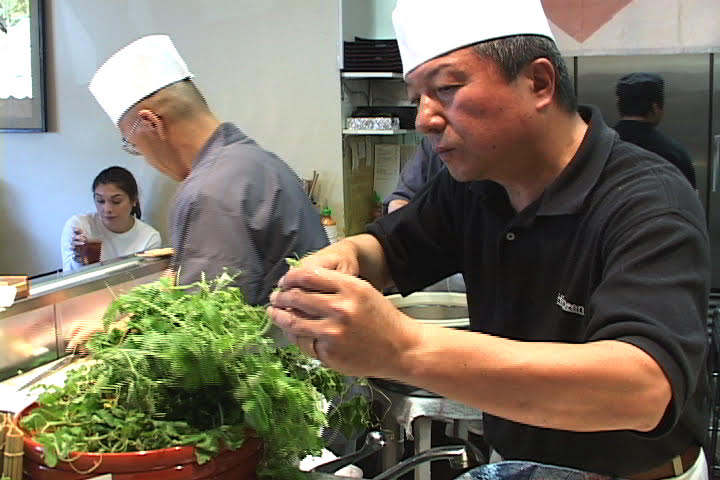 Hiro's Table is now available on the following:

Hiro's Table is also now available on SONY Playstation. To purchase search for it in the Playstation Movies App.

HIRO'S TABLE is a documentary portrait of master chef Hiroji Obayashi and his wife Yasuyo over a sixteen-year span as they managed the day to day operation of their intimate Mom and Pop restaurant, Hirozen Gourmet, nestled in the unlikely corner of a West Hollywood strip mall.

The film is a tribute to the subtleties of Hiro's unique culinary vision and the perseverance it took for his family to transition from immigrant business owners to established restauranteurs with all the the joys and sorrows that entailed. 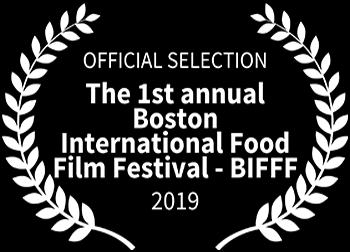 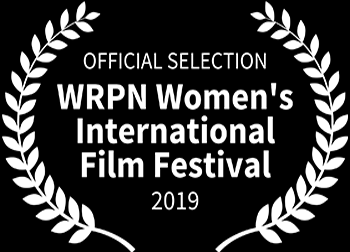 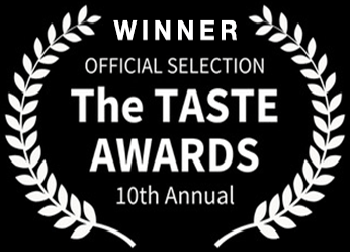 
The TASTE AWARDS in Hollywood are the premier awards celebrating the year’s best in Food, Fashion, and Lifestyle programs on Television, in Film, in Streaming  & Online Video, in Apps, and in Podcasts and on Radio. 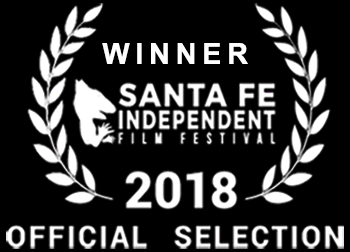 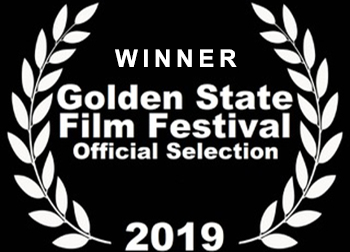 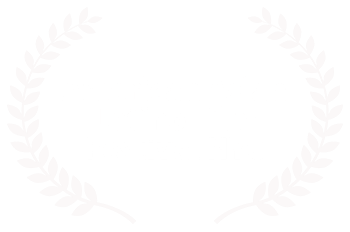