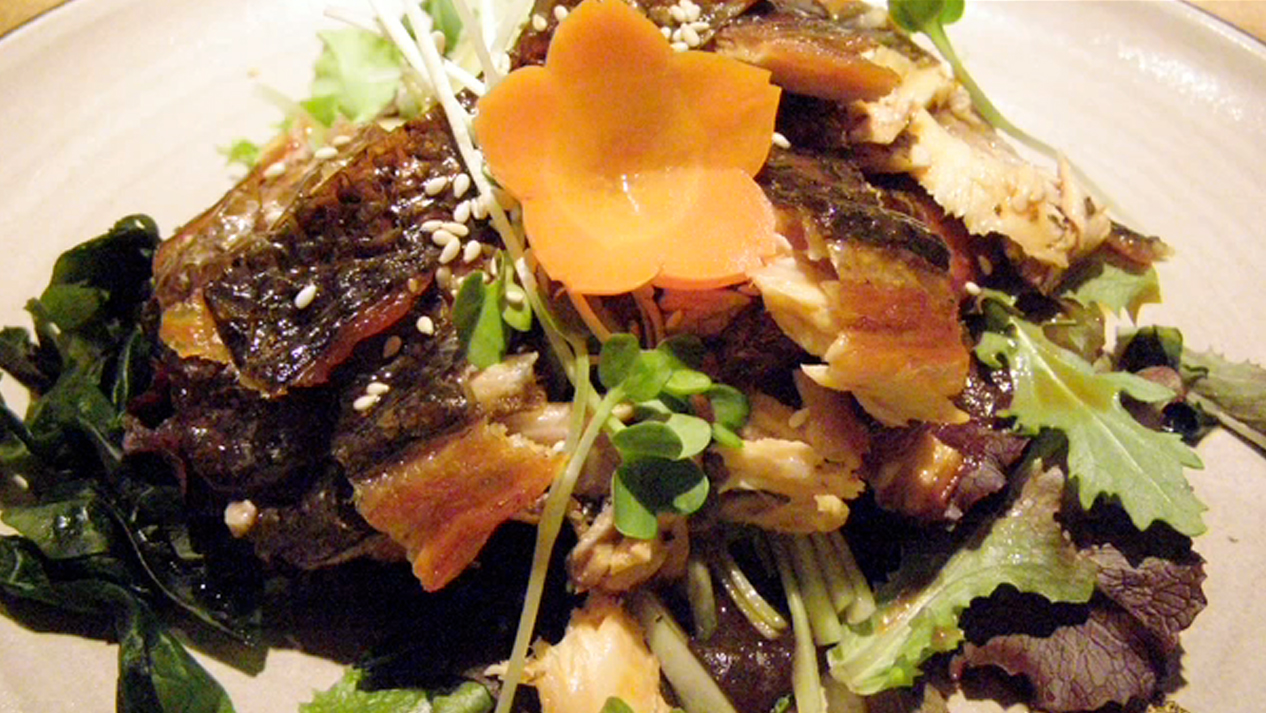 We were in downtown Los Angeles early morning, Sept 11, 2001, the first day of our shoot for HIRO’S TABLE, just as the planes were hitting the towers in New York City. So began an odyssey that spanned more than a decade and a half filming Hiroji Obayashi, his family and his small mom and pop restaurant, Hirozen Gourmet. None of us could have predicted the twists and turns the film would take, just as none of us could have predicted the aftermath of 9/11.

Ultimately, HIRO’S TABLE is a tribute to the man himself, his philosophy, and the beauty and contribution his hard-working immigrant family brought to bear on the Los Angeles food scene and beyond. Because in Hiro’s words, “Food is not just cooking food is heart.”

From my earliest documentary, The Actor’s Eye, (capturing actors at their first table read all the way to final performance), to Chess Kids Special Edition, (chronicling chess prodigies over a week-long world chess tournament and visiting these same players twenty years later), to HIRO’S TABLE, (shot over a 16-year span), I am interested in the story that only time can tell.